Tenth Anniversary Concert is a sell out! 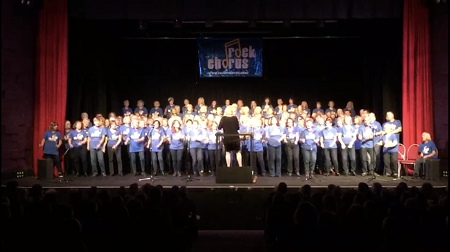 On November 8th the five Rock Chorus choirs - Pinner, Northwood Hills, Berkhamsted, Dunstable and Milton Keynes - came together to celebrate their tenth anniversary by performing a concert at the Watersmeet Theatre in Rickmansworth.

The 500 seater theatre was sold out and the choir performed two one hour sets, singing arrangements from the past ten years. All their songs are arranged for the choir by Rock Chorus founder and choir leader, Lauren Field. The first set told the story of Rock Chorus through their songs chronologically from the very first taster session culminating in a performance of their original song, A Million Souls written by Lauren, Charles Foskett and Brian Bennett OBE. Rock Chorus recorded this song as a single at Abbey Road Studios in June 2019.

The second set was made up entirely of songs voted for by the membership and featured favourites such as You're the Voice (John Farnham), Creep (Radiohead), You Took the Words Right out of My Mouth (Meatloaf) and Titanium (Sia and David Guetta). The set list really illustrated the wide variety of classic and contemporary rock and pop songs the choir enjoys performing.

The song performances were linked by individual singers' introductions telling their stories and experiences of being Rock Chorus members.

Rock Chorus has raised many thousands of pounds for charities over their ten years and this night was no exception. The nominated charity for this event was Look Good Feel Better, a small cancer support  charity which helps boost the physical and emotional well being of people undergoing cancer treatment. The evening raised £1500.


Lauren and Rock Chorus are now looking forward to the next ten rocking years! 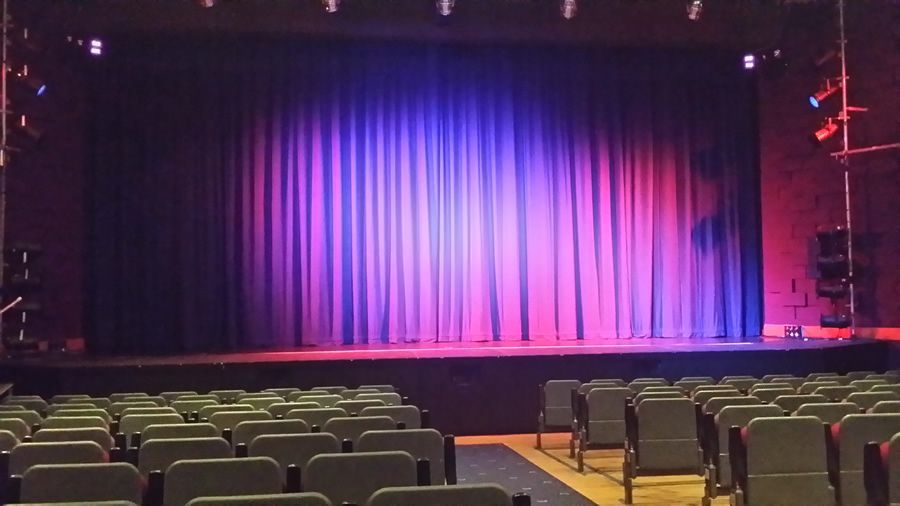